At The Heart of Delray

Bill Bathurst: At The Heart OF Delray www.PeopleofDelray.com

I heard about Bill in the streets, talking to people. I heard about Bill through friends, business connections, people around town. I heard about Bill everywhere.  And I saw Bill’s face popping up on my Facebook wall as part of Delray Raw many times, discussing the community. I asked to meet with him, not knowing who he is or what he does. I just knew that everyone knows him…and likes him. Whenever his name came up it was always accompanied by a smile and an ‘Ohhh, Bill!!….’

In his pictures he seemed like a true Floridian, enjoying the boat life and the sun with a big smile on his face. When we spoke on the phone his voice sounded soft, carrying, calm. When we met face-to-face it took me two head turns to recognize him. He is much bigger in real life, taller than most (6’4”), yet very non-threatening. He is warm, nice and friendly, and in a real way…not a fake ‘have to be social’ way. He seems like the big brother you would love to have around. The real deal.

We sat down. He was trying to be organized and prepared by printing my questions. He printed it on an already used and printed on paper with charts on it, so it was difficult to refer to it. He tried to respond to my questions in an organized manner, yet he couldn’t hold back his passion and love for every single topic we discussed, so organized answers were not an option.

Bill’s family has been here since the 1930’s. His grandfather built houses in Delray, and they had family farms on State Road 441, backing up to the everglades. A military family that moved a lot, but always considered Delray home. Bill is involved in many ventures throughout the city with many different people. It was hard to capsulate who Bill is, what he does, and what he is involved with, as it’s really – everything, everywhere and with everyone. He is truly the un-titled Mayor of Delray Beach. A veteran of the city.

He is on the Historic Preservation Board for the city, and the board of the Historical Society, developed “The Reef” an  ecosystem for entrepreneurs in the region (Now a part of Palm Beach Tech), helped launch Human Powered Delray – a Delray Beach Community Organization that  encourages biking, walking and exploring Delray outside of the car, and was a District Chairman for Boy Scouts, as well as other things my pen couldn’t keep up with. All for the love of Delray. His passion and love for the city is the driver for his vision - to Increase historic preservation in Delray, (he calls the eclectic village feel “the Goose that Lays the Golden eggs”) while attracting new tech entrepreneurs and businesses into town, all while making it a fun, livable Village by the Sea. “It’s for our kids’ life. They live, work, and play in Delray and we need to grow a livable town that has jobs and housing for them, it’s Delray Beach’s Future”.

We chatted about the Lamborghini, Porsche and Buick accident that took place days before. The Delray community was shaken by it. Bill noted that he believes that beyond the devastation attached to the accident, it’s also a reflection of the already existing “crash” between the Old Delray and the New Delray: “Old time Delray people had a lot of heart... You used to walk down Atlantic Ave and run into a dressed down, down to earth guy, not knowing he’s a billionaire (Actually we knew but we all were just a part of the community). There was no showing off”. Still, he seems very accepting and understanding of the transition. “We’re changing as the economy is changing. Our downtown streets are changing to fit the need for instant consumerism. Restaurants and establishments that used to be on the Ave had to move off the Ave to side streets, and that’s ok. It pays our taxes and brings in different types of entrepreneurship”.

One of the examples he is proud of is Delivery Dudes. “They set up their Headquarters in a historic building and repurposed it. They prove that you can have a thriving new business here, provide jobs, while preserving the historic feel of the town.” He notes that most of downtown is not protected, only 1.7% is (approximately 5 historic districts…and he was looking for the list for me).

When he’s not busy being on boards and shaping our town, he is managing the Delray Raw Facebook community page, now north of 12,000 people. For income, he is a Real Estate Broker, primarily serving East Delray, but sometimes he gets pulled back into his Brand Management and Entrepreneurial roots and consults for new companies and organizations. His background is in branding and marketing (he sold one of his businesses after Mark Cuban invested in it). His advice for entrepreneurs: “If you have a great idea get a good mentor. Focus on building great product/service and a model that works”.

Bill’s says biggest accomplishment in life was “to find my wonderful wife who puts up with me and all my passion for Delray Beach.”

He has been married since 1988 and has two boys, aged 20 and 23.  He wakes up at 5:42am (sharp) has a cup of coffee, reads a bit and then walks his two dogs at Lake Ida. He walks everywhere and writes with pencil only. He prefers Blackwing 602’s, a rare pencil you can find at Hands. “You know, in 50-150 years anything you wrote with a pen will be gone. Whatever you write with pencil stays”….and so does his commitment to the city, its preservation, and modernization.

I asked Bill why is he not running for mayor. His answer: “I am happy where I am, serving the community through the boards I am on. It’s amazing how much you can accomplish if you don’t mind who gets the credit”. 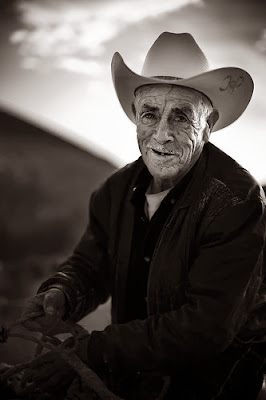 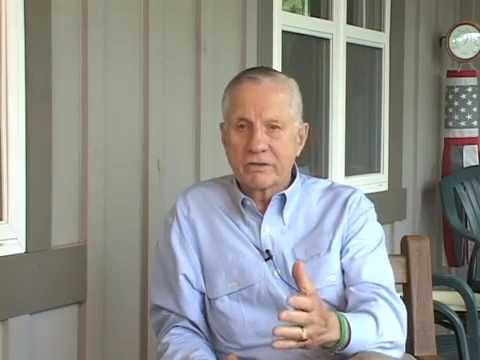 Looking for a Real Estate Expert - Connect with Bill